The Nakayama family endowed the Nakayama Public Service Scholarship to support students interested in responding to the world’s challenges through careers in public service. The inaugural class of Scholars are seniors in Fall 2021–Spring 2022. 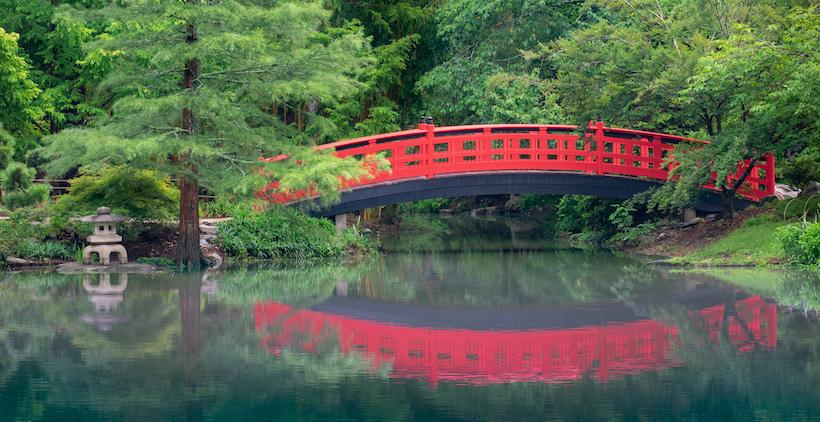 I am delighted to introduce the Nakayama Public Service Scholarship.

The Nakayama family created an endowment specifically to support highly motivated students who want to work on our world’s challenging problems by engaging in public service careers (defined as careers in organizations that end in .edu, .gov, .mil or .org). This is the only Duke-funded merit scholarship that currently enrolled students may apply directly for in their junior year. The scholarship will cover one half of the scholars’ tuition in their senior year (2 semesters).

President Vincent Price has said, “Our students, faculty, and staff are directly engaged in improving lives and communities in our region and around the world, demonstrating real leadership in the policy field.” The Nakayama Public Service Scholarship is an important investment in further promotion of this endeavor for some of our most driven students headed into lives of such engagement.

In addition to the monetary award, the selected cohort of scholars will engage with Duke faculty and public servants in a variety of fields for mentorship and career exploration. The activities and engagement will be driven by the interests and aspirations of each year’s selected scholars.

The distinguished board of directors and I enjoy working with the Nakayama Scholars as they prepare for their careers using their Duke education in service to society.

The Nakayama Public Service Scholars Program was established in 2021 through the generosity of Yukio and Toshiko Nakayama. Yukio Nakayama was born in Tacoma, Washington, on June 17, 1919, attended Duke University on a scholarship, and graduated in 1941 with a B.A. in economics. He went on to graduate from Columbia University in New York with a masters in public law and government. Mr. Nakayama served his country well during World War II in the Army. After the war, he worked as a Director of Weapons Program Evacuation and Management Systems, Naval Ordinance Systems Command. Mr. Nakayama was known for helping young people further their education. He passed away at the age of 90 on April 4, 2010. After Mrs. Nakayama's passing in 2013 at the age of 93, their estate helped to establish three endowments at Duke University, including a scholarship endowment at Trinity Arts & Sciences.

The Nakayama Public Service Scholars have the opportunity during their senior year to engage in programming and mentorship designed by and for them to enhance their career exploration on their way to professional careers in the public sector. Students participate in scholar-driven and developed programming and events and enjoy broad recognition across the university, including inclusion at Founder’s Day and as an OUSF Scholar at graduation. In addition, scholars will receive significant mentorship from the Nakayama Scholarship Advisory Board.

Nakayama Scholars contribute to and benefit from being part of a community of ambitious and collegial thinkers. Through personal interactions with Duke professors, visiting scholars, and one another, scholars gain exposure to top faculty and discover opportunities to receive professional mentoring.

The Nakayama Public Service Scholarship is awarded on the basis of stellar academics; leadership (students have seen problems, gathered others to make change, and made a demonstrable impact on their communities); and a commitment to a career in public service. The scholarship is open to all Duke students regardless of citizenship. Scholars will be expected to be in residence at Duke for both semesters of their senior year.

Learn more about the Nakayama Scholarship

The Nakayama Public Service Scholarship was established in 2021 to support students interested in responding to the world’s challenges through careers in public service. Through the Office of University Scholars and Fellows, Nakayama Scholars are also part of a larger intellectual community at Duke that consists of merit scholars and intellectually engaged students.

Get to know our current Nakayama Scholars