Who Was Reginaldo Howard? 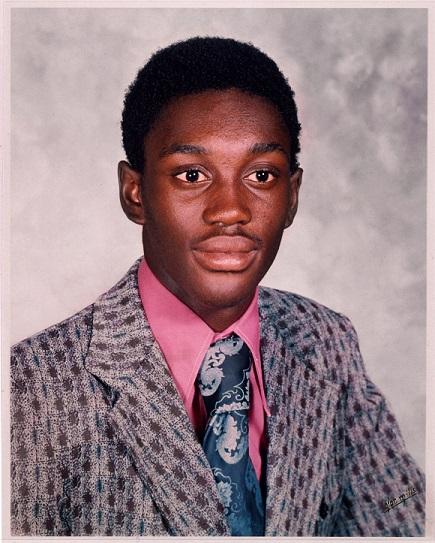 Reginaldo “Reggie” Howard was the first African American President of the Associated Students of Duke University (the primary organ of undergraduate student government at Duke). A sophomore political science major, Reggie was returning to Duke for a meeting from his home in Columbia, South Carolina, when he was killed in an automobile accident. His high academic standards, unquestioned integrity, sincere concern for others, and good humor made a deep impression on all who came into contact with him, and ultimately inspired the foundation of the Reginaldo Howard Memorial Scholarship Program.

Made Possible by Reggie

Reggie was deeply committed to working with those around him... to make the University better.

Learn more about the legacy of Reginaldo Howard.